AKA Polycrystalline silicon, or poly-SI, is a manufactured high purity form of silicon which is used as a raw material by the electronics and photovoltaic solar industry. It is produced from metallurgical grade silicon by the Siemens process which removes volatile silicon compounds through distillation and becomes silicon through decomposition.

Another process called FBR, or Fluidized Bed Reactor, has gained traction in the industry and is slowly becoming the standard due to its granular nature making it easier to handle and package.

Poly-Si feedstock, usually large rods, are broken into pieces of various sizes and are cast into multicrystalline ingots, or are further processed and recrystallized to grow single crystal boules.

Silrec Corporation prides itself as a leading polysilicon supplier due to its longstanding relationships with today’s most respected producers. 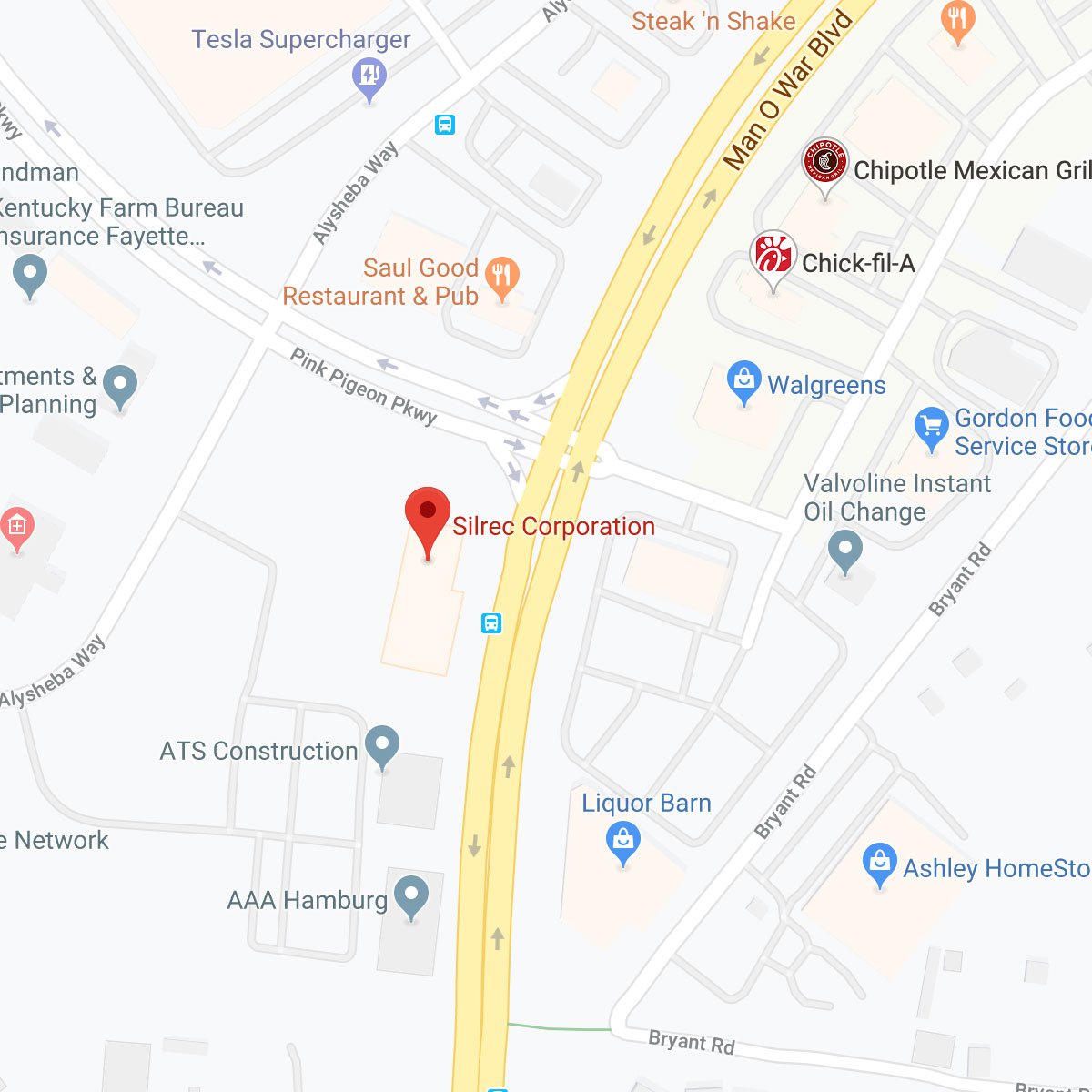